William Hunt is the author of three previous books of poetry, and his work has appeared in many magazines.  He is the recipient of an NEA fellowship grant and has received several awards for his poetry over his half-century of writing. He and his wife live in Great Barrington, MA, where they raised three now-grown children. 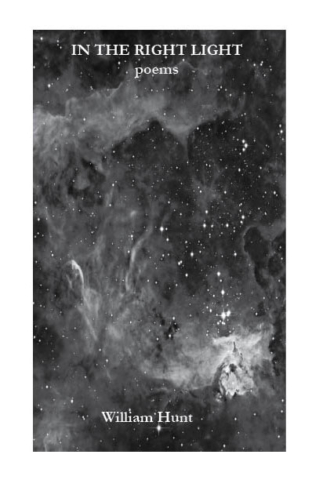