Stanley H. Barkan is the editor-publisher of Cross-Cultural Communications, a small literary arts, non-commercial press focusing on bilingual poetry, which has, to date, published some 400 titles in 50 different languages. His own work, which has been translated into 25 different languages, has with this publication been published in 16 different collections, several others of which are bilingual (Bulgarian, Italian, Polish, Russian, Sicilian).  Among the many honors he has received, he most treasures the 2011 Korean Expatriate Literature Association award “for his contribution to the promotion of the globalization of Korean literature through exchanges of Korean and American poetry” and Peter Thabit Jones’s special 2014 “Stanley H. Barkan” tribute issue of  the Swansea, Wales-based international poetry magazine, The Seventh Quarry, published with a gathering of poems and interviews and photos and art by the many poets and writers and translators and photographers and artists Stanley has worked with during the last four decades.

As Still As a Broom.  (2018) poems translated into Spanish by Isaac Goldemberg with a Foreword by Kristine Doll.40 pp. hardbound $25.00/ 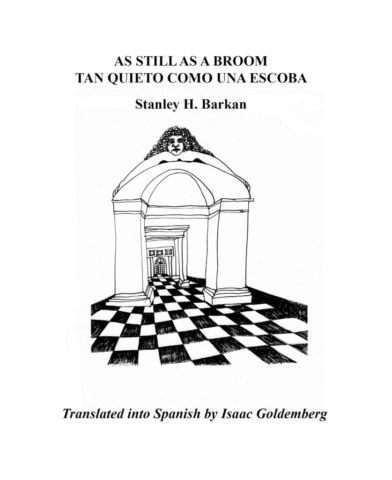 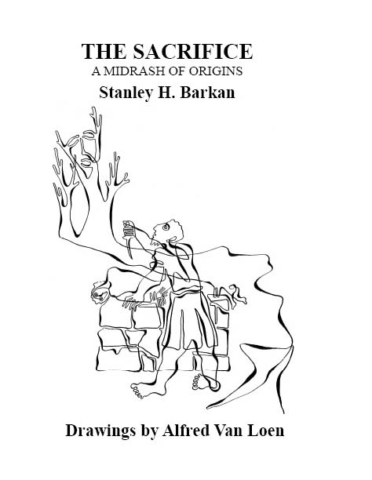 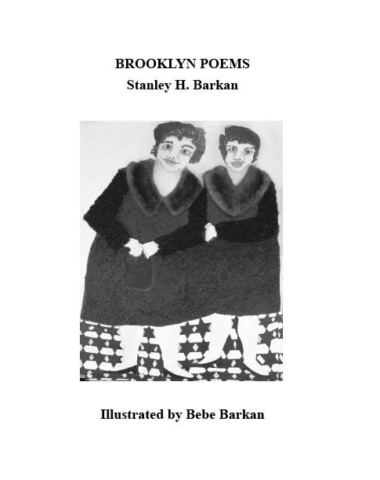 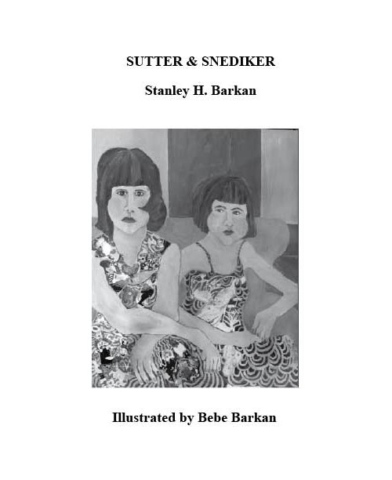 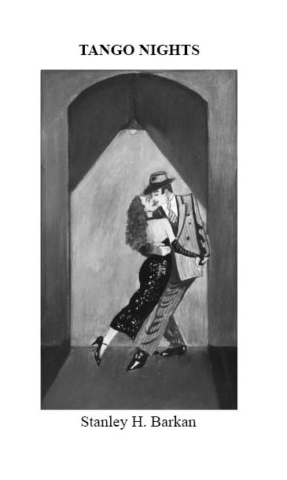 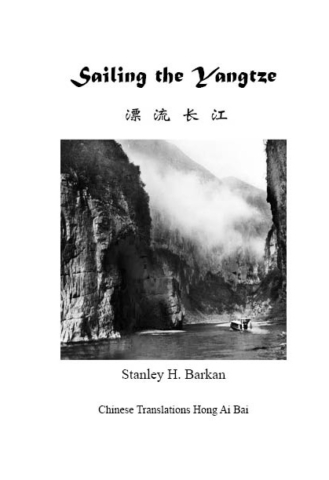 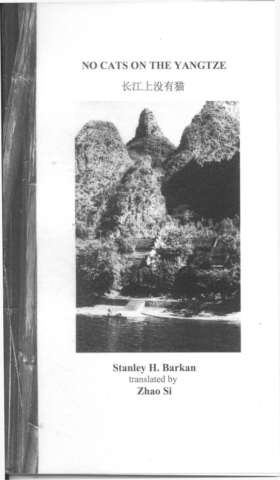