Daniel Guyton is an award-winning playwright and screenwriter. He won the Best Horror Screenplay Award from the Los Angeles Film and Script Festival in 2013, with his script “A Woman’s Touch” (Co-written with Marilisa Walker). His plays “Attic,” “Where’s Julie?” “Daffodils,” “Georgie Gets a Facelift” and others have won awards, including two from the Kennedy Center/ACTF playwriting festival. His plays and short films have been produced and shown throughout the US and in several other countries. Many of his plays have been published. For more information, please visit www.danguyton.com 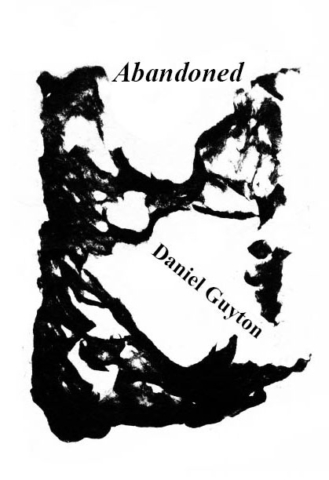